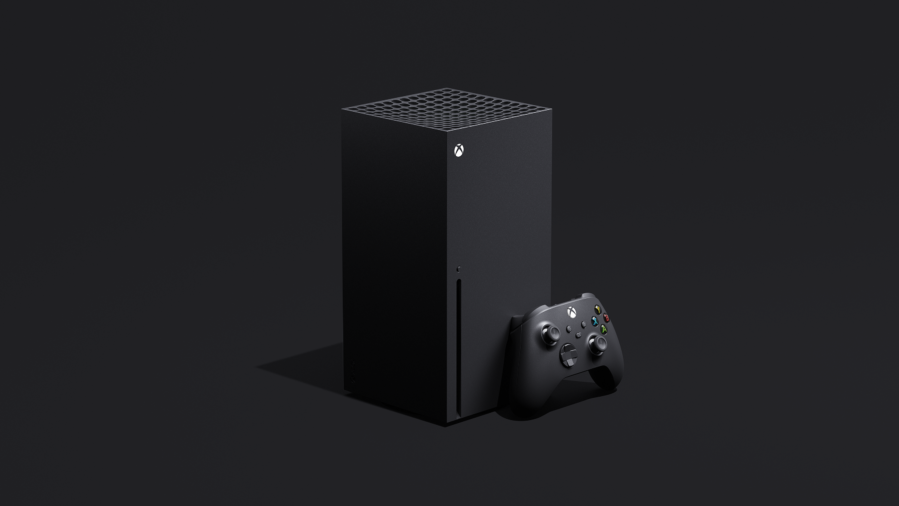 Converting to the XBox X Universe from Playstation

For those that know me well, they know that I’ve been a Sony fanboy for a long time. I was a dedicated PS2 user and I thinkered with installing Linux on my PS3 just for fun. Just a few years ago, I would never have thought about touching any console except a PlayStation.

Over this past year, the hype over the next generation consoles has grown. More speed, more power, better graphics. The PS5 looks slick, the XBox X looks a bit utilitarian. Yet, neither of them really seemed to scratch that itch. You see, for the last several years, most of my gaming has been PC-based. Steam and Humble Bundle has provided an endless supply of cheap games and in the last year, Epic has filled my library with dozens of other free titles. So, my future gaming prospects have related more to these than to the PC.

It wasn’t until my son exclaimed that he’d like to have a PS5 for Christmas that I started considering the two new consoles. Of course, this happened to be two days after the PS5 pre-order debacle but a day or so ahead of the XBox X pre-orders. At that point, it was pointless to think about the PS5. The only chance to snag one of those would be after the actual launch and even then, it’ll be next to impossible.

I turned my attention to the XBox X. Could I go over to the dark side, leave the PlayStation platform behind?

As I started reading more about the XBX (my abbreviation) I couldn’t help but be impressed. Not because of the hardware. At this point in my life, I don’t give a flip about how good they look on the TV, I don’t have much time to look at it anyway. But, from my son’s perspective, I tried to think about how he would enjoy it the most. GamePass was the obvious answer.

If you’ve read my last few blog posts, you already know I’ve been sampling the PC side of GamePass. With the addition of EA games later this year, plus the additioin of Bethesda just days ago, the XBox X system has suddenly become veyr attractive. Not only is the machine powerful in its own right but I think with GamePass, Microsoft has an easy in with a large catalogue on day one. Let’s not forget the backwards compatibility.

I don’t think convincing my son the XBox X is a better option. All the games he plays would be readily available through what I’ve seen offered so far. Same with many of the games that I like. Let’s not forget the ability to play some of these through the cloud as well. I don’t mind paying $15/month for that. Even my wife went as far as saying that she prefers the black XBox X. It fits better with our decor than the flashy PS5.

I never thought about it that way.

Now, the only question is: how realistic is it to actually be able to get one before the end of 2020?