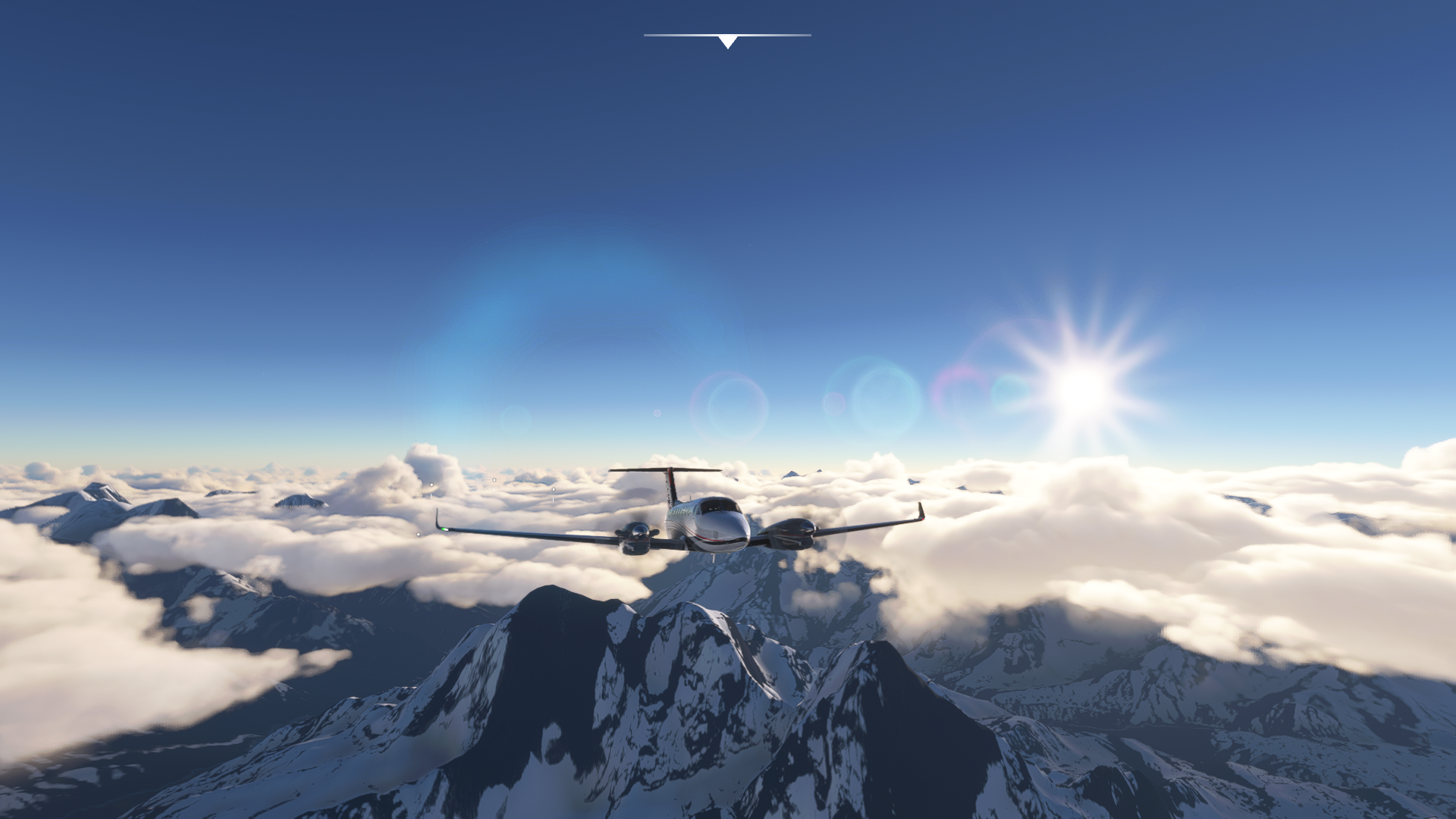 A couple of days ago, Microsoft finally released Flight Simulator 2020 for the next-gen XBox. With this release came a massive update to the PC version (40GB for me) which includes new destinations, more training and, most of all, a huge positive impact on the performance side.

I’ve shared some of my struggles with FS2020 before, how I was convinced to buy it after playing it through GamePass only to find the game crippled by an update a month later. Although it was fixed several months later, it was still hard to get excited about flying. The game still felt unoptimized and was a drag to load, menus were slow and on and on.

However, over the summer Microsoft shared that the updated associated with the XBox release would also involve a significant performance upgrade on the PC side. This caught my attention. Since then (whenever that was), I’ve literally been counting the days for the release to drop.

Although it took a while to download the update, the wait was worth it. I was immediately impressed with how responsive the main menu was. Navigating between the different parts were quick. What a difference!

Next, I tried a couple of the sightseeing trips that are now part of FS2020. I flew over New York and Mount Everest before I took a trip around my local area.

Performance was significantly better compared to before. The dense city of New York actually surprised me. Although there is a lot of stuff going on with buildings and infrastructure everywhere, it was smooth sailing, even on an old machine like mine.

The following morning, I went back to my Tour Across Alaska that I started last year but gave up on due to all the issues I was having. Same there, performance was great and overall, the experience was so much more enjoyable.

Of course, there are a bunch of other improvements as well. FS2020 is now adapted for playing with a controller. Surprisingly, it actually works very well. The flight above New York was done with a standard XBox Bluetooth controller.

Another great addition is the ability to just hover over a control and you’ll get a tooltip about the button and what you need to do to use it. Again, I know this is primarily aimed at console gamers but for a casual gamer like myself, this is a hugely welcome addition.

I only have a few hours with the update at this point, but so far, I’m more than impressed. This update has reignited the excitement I felt about FS2020 when I first tried it and you can expect to see regular updates and hopefully recordings of my flights around the world. Keep an eye open for my #TourAcrossAlaska in particular. Two legs out of thirty are done!

If you have FS2020, what has your experience been, whether it’s on XBox or with the new PC update?

Published in Gaming, PC and Simulation