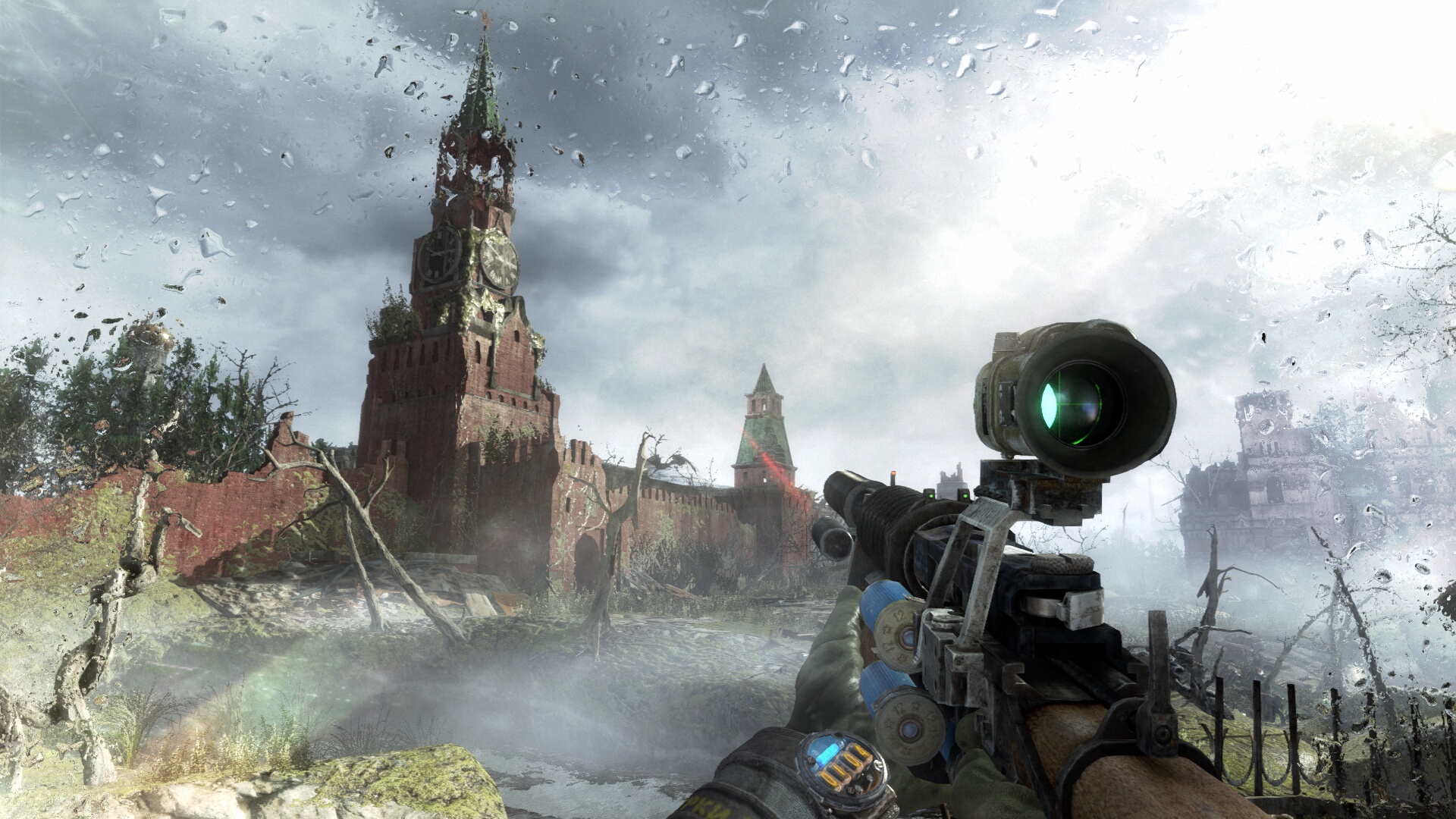 About a year ago, I decided to go all-in on Stadia Pro and subscribe for the long haul. Partially, I wanted a long-term exposure to the service, but I also wanted to find an alternative for my son (and myself) that did not involve spending hundreds on a new XBox X or PS5.

One of the first games that caught my attention at the time was Metro Last Light. I played through a few levels before I got distracted by other games (Microsoft Flight Simulator 2020 for one). But, earlier this year, I returned to it, remembering the story and atmosphere with fondness.

After a couple of months of on and off playing, I finished MLL and moved on to Metro 2033 (yes, I realize I played them out of order). Although shorter, the story was just as satisfying and kept me coming back day after day until I saw the missiles overhead.

Besides being an excellent game, Metro Last Light holds another place of distinction in my gaming history: it was the first game I played to the end on Stadia (which doesn’t equate to 100% completion). Metro 2033, as it turns out, was the second. Last Light clocked in just under 18 hours while I saw the credits roll for Metro 2033 after almost 12.

Why is this special, especially considering that I far from completed all the achievements in these titles?

It’s actually a testament to the games themselves. I’m more of a casual gamer, but not in the sense that I like simple games. What I mean by that is that I jump around a lot between games and rarely play games to the end, much less complete all achievements. My Steam/Epic/Stadia backlog is a glaring reminder of this.

But, with both of these games, the story of our protagonist pulled me in and pushed me forward within each game, always curious about what I would find around the next corner. Both of these games made me want to go find the books they’re based on and read them. So, the stories of the Metro hooked me. Add to that the constant tension caused by the action in the tunnels, the dangerous surface missions, and the fantastic atmosphere created by the visuals, both were compelling games.

It’s interesting for me because I’m finding more and more that the games with good stories are the ones that capture my attention. Jedi: Fallen Order is another game that is very similar in that way, a game that’s on my list to now complete. Contrast these games with the Battlefield and Call of Duty games I used to play constantly in my younger years. Although I still like these games, they don’t attract me to the same extent anymore.

So, what’s next? Of course, there’s another Metro game I’ll need to dig into as well, after Jedi: Fallen order…

Bottom line: both of these games are great games and well worth playing for the atmosphere and the stories that move the game forward. If it wasn’t for Stadia and the Pro

Published in Action, Gaming and Stadia